It’s time you get to know these black earth-shakers, history-makers, and barrier-breakers in Pennsylvania politics! 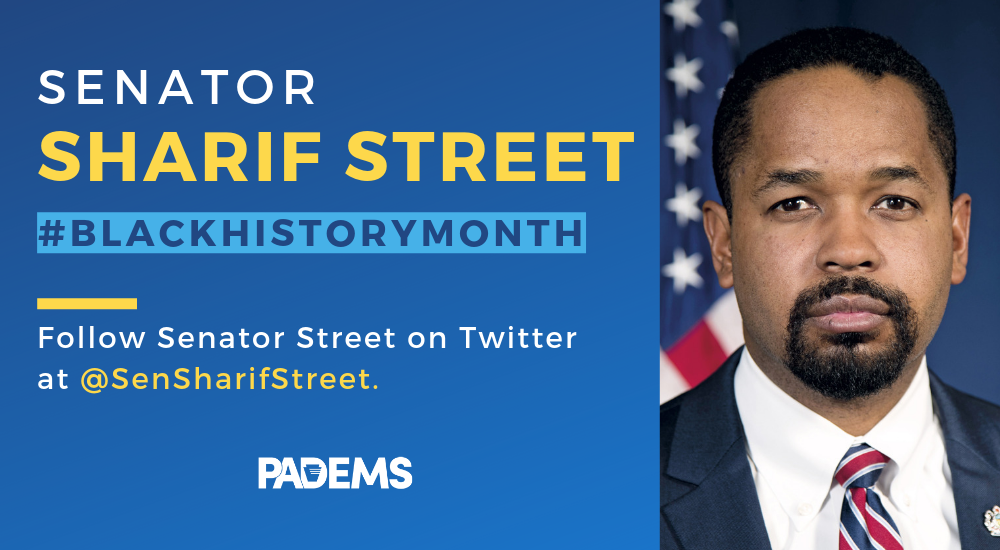 Senator Sharif Street represents Philadelphia in the PA Senate and is Vice Chair of the PA Democratic Party.

As senator, Sharif leads on workers’ rights and criminal justice. As Vice Chair, he empowers candidates of every creed, color, and background. 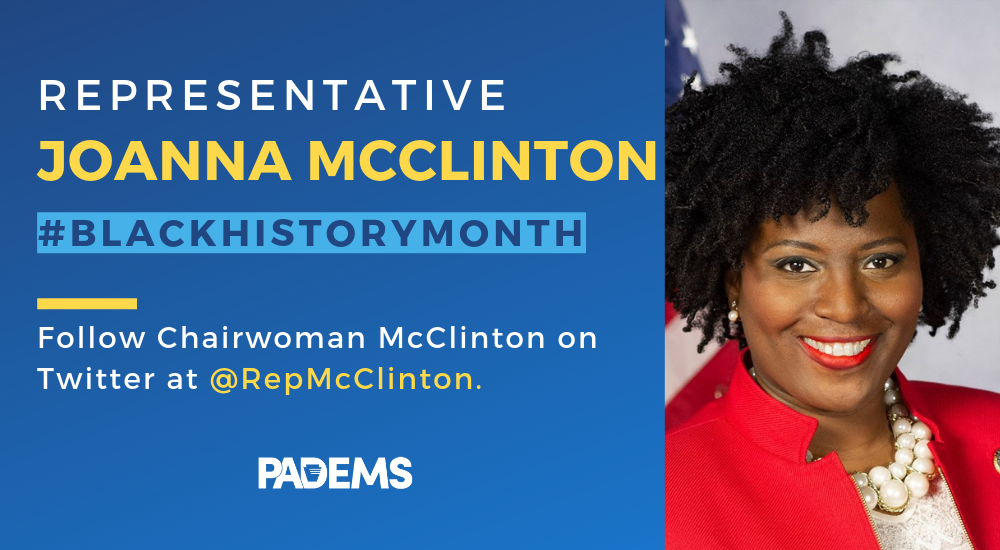 Joanna made history in 2018 as the first African-American and first woman to be elected caucus chair. 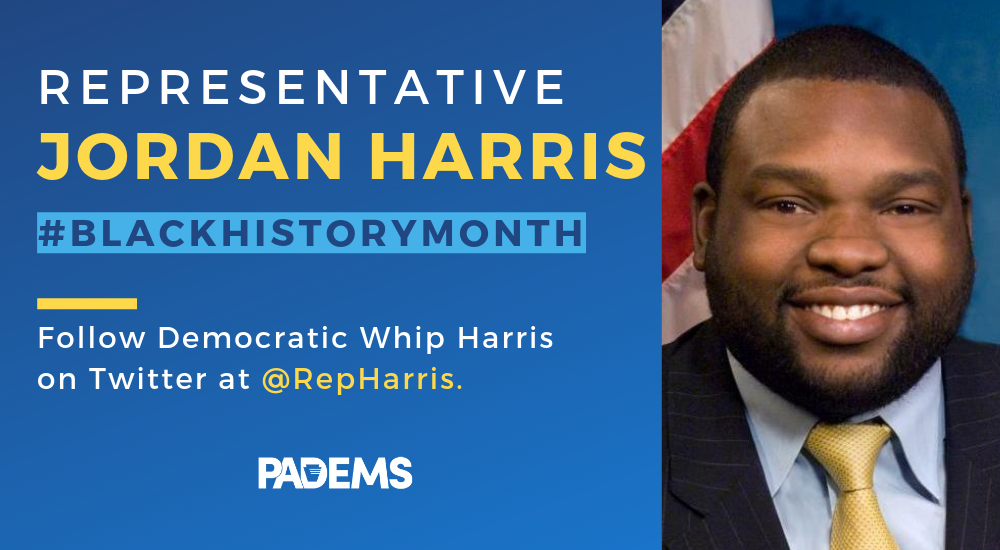 Representative Jordan Harris serves Philadelphia in the PA House and in Minority Whip of the House Democratic Caucus.

He’s the first African-American to serve as whip–the second-ranking position in the caucus–in almost forty years. 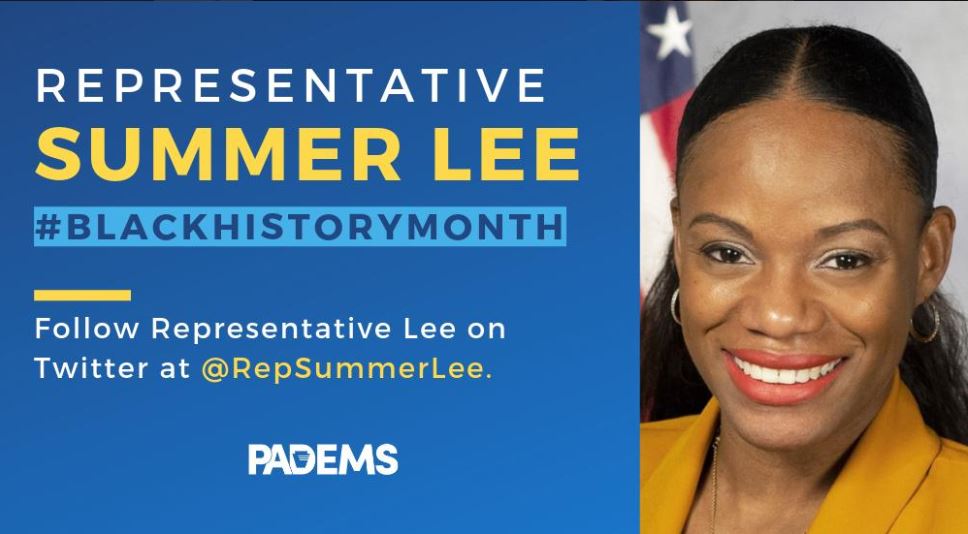 Representative Summer Lee serves Allegheny County in the PA House. She’s the first black woman ever to hold a PA House Seat outside of greater Philadelphia. 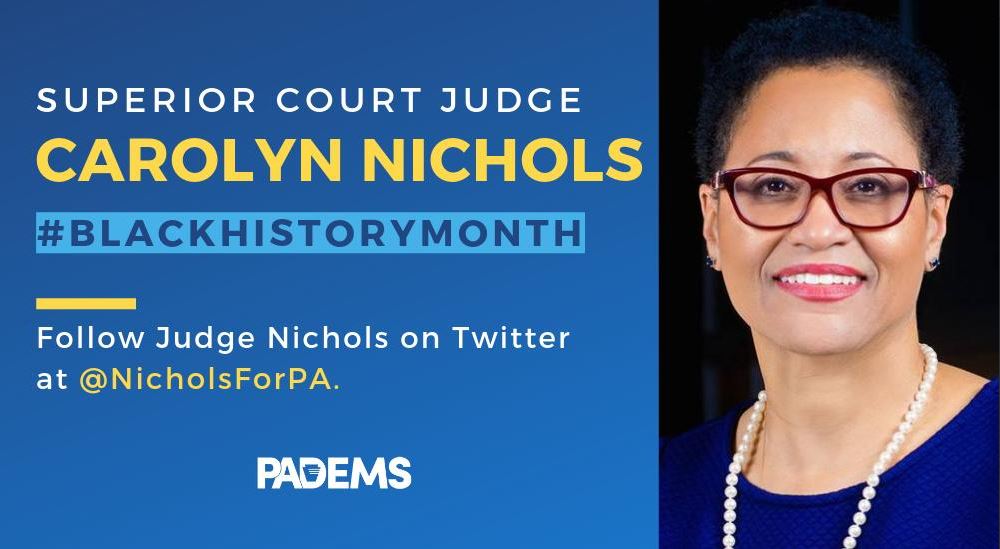 Judge Carolyn Nichols is a member of Pennsylvania’s Superior Court. She’s the highest-ranking black woman to ever serve in the Pennsylvania Court System. 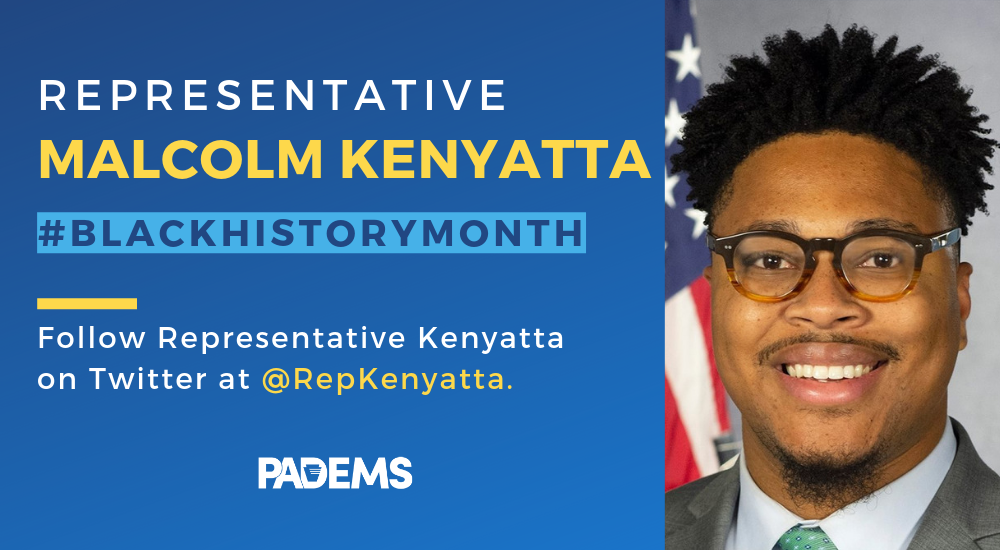 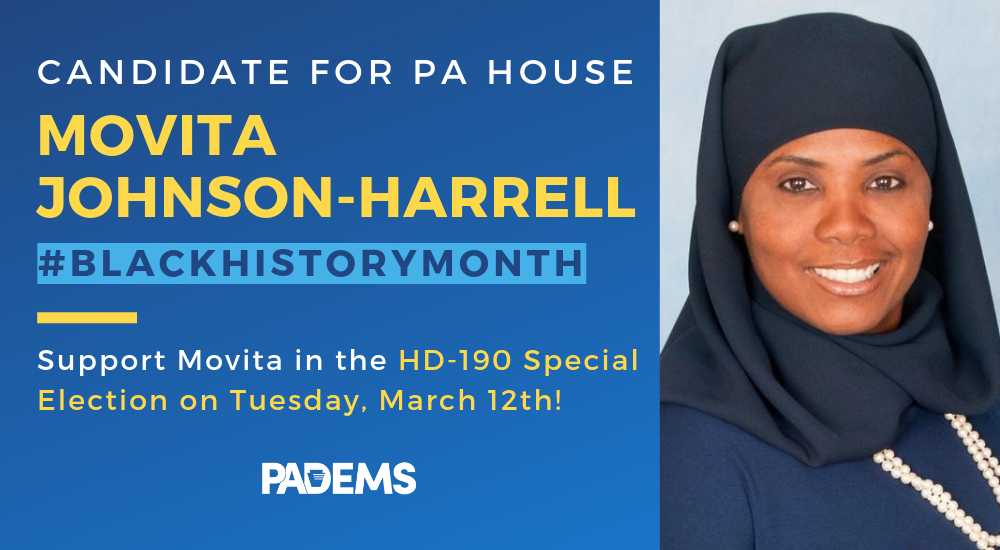 Movita Johnson-Harrell is running for PA House in Philadelphia. Her special election is Tuesday, March 12, 2019.

If elected, Movita will be the first Muslim woman ever to serve in the PA House. 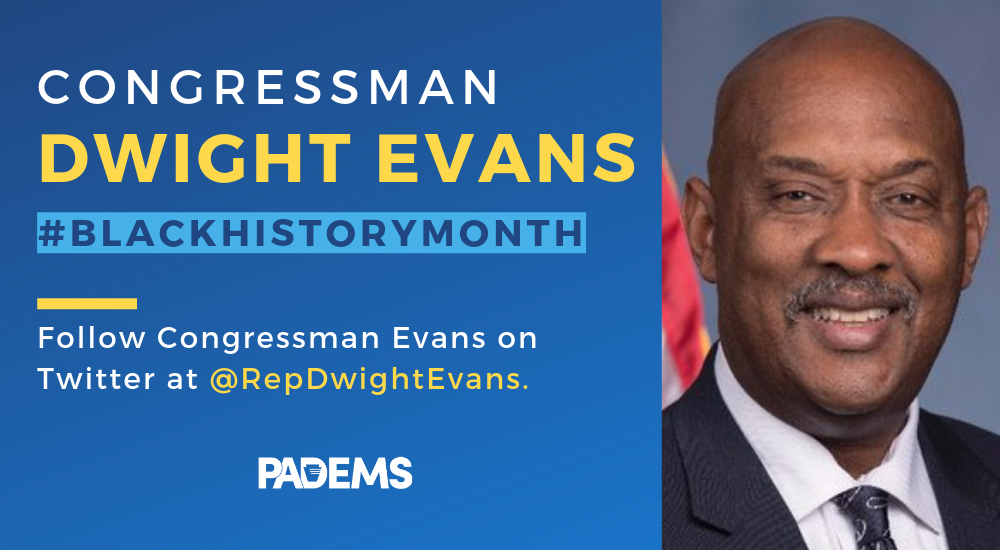 Congressman Dwight Evans represents Pennsylvania in the US House. His district’s based in Philadelphia.

An elder statesmen of our black leaders, Dwight has served nearly forty years at the state and federal level. Before becoming Congressman, he broke barriers for statewide African-American candidates as the first black candidate for PA Governor.

Is there a black leader you think should be recognized? Tweet us at @PADems, and we just may share it!