But decades later, the promise of the Civil Rights Act remains, in many ways, unfulfilled.

At every level, PA Democrats are upholding the spirit of the Civil Rights Movement by working for racial justice in Pennsylvania and nationwide!

In response, the new Democratic Congress made voting reform its first priority via H.R. 1, the For the People Act. If passed in the GOP-controlled Senate, HR 1 will simplify voter registration, block voter ID laws, and make Election Day a federal holiday.

All ten PA Democrats in Congress voted for this bill, which is currently stuck in Mitch McConnell’s legislative graveyard.

The @HouseDemocrats keep on delivering! The #ForThePeople Act (#HR1) they just approved includes:

Democrats in Harrisburg know our criminal justice system disproportionately affects people of color and is in need of serious reform. They intend to lead in that area. 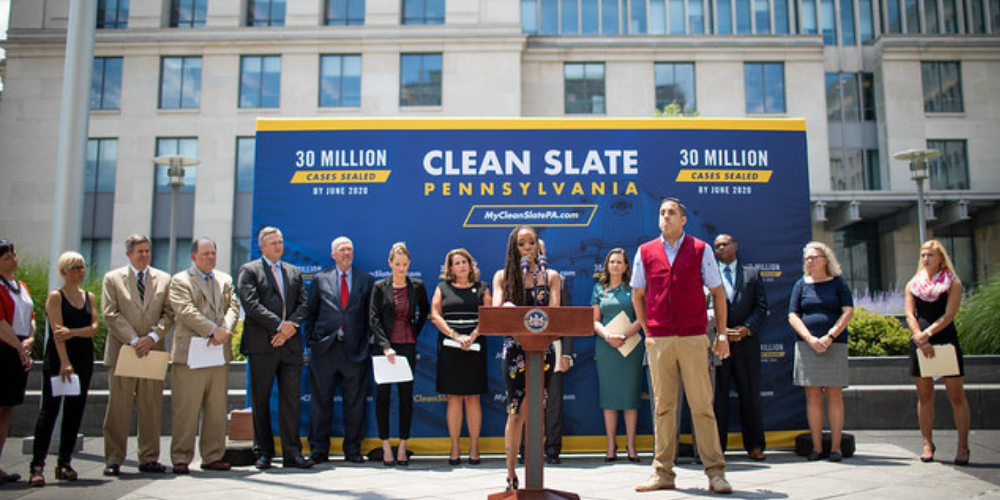 Having passed a historic clean slate reform, Governor Tom Wolf and legislative Democrats are now working to fix sentencing guidelines and ensure proper legal counsel for the poorest of the accused.

Additionally, Lt. Governor John Fetterman is reforming the pardons process to give more people a second chance and lower the rate of recidivism.

Finally, we must legalize marijuana, pardon those incarcerated for non-violent marijuana crimes, and ensure black communities share in the economic gains as Congressman Dwight Evans has proposed.

There can be no racial justice without economic justice. PA Democrats are working hard to ensure families of color can gain a better financial foothold in America.

It’s time to #RaiseTheWage here in PA. All of the states around us have done it. $7.25 is a poverty wage and Pa workers need an increase. I’m working @stateinnovation @pawethepeople to do just that! pic.twitter.com/MPtjKBRHom

First and foremost, that requires raising the minimum wage in Pennsylvania! $7.25/hour is not a living wage, and it’s holding millions of low-wage workers—disproportionately people of color—back.

PA Democrats are also taking action against the gender pay gap. Governor Wolf took action to close the pay gap among state employees, and a bill to do the same statewide remains blocked in the legislature.

Finally, Dems must defend against racial discrimination in the workplace. That means strengthening labor laws, supporting strong unions, and electing judges who’ll work for the people. All of those are top Democratic priorities.

Finally, we must acknowledge that we can’t secure a brighter future without accepting, and atoning for, the mistakes of our past.

In a small step towards that, Governor Wolf recently made Juneteenth an official state holiday in Pennsylvania.

Much bolder steps are being considered as well. Congressman Evans and Congresswoman Madeleine Dean, among others, want to establish a commission to study reparations for slavery, even co-sponsoring a bill to the effect. 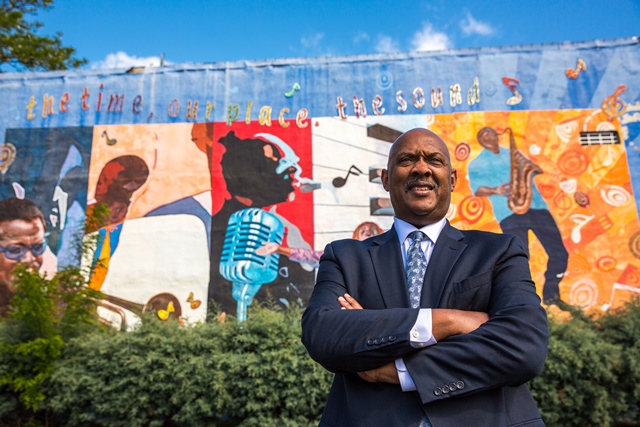 What You Can Do

To preserve democracy and make progress on all of these issues, we must ensure every person has equal access to the polls, regardless of race.

Sign our petition to tell representatives in Harrisburg and Washington that we must pass stronger voting protections!