White supremacy is an evil as old as America, but it clearly finds itself today with renewed focus and energy. We all share a duty to condemn hateful words or actions that allow it to spread.

In that simple duty, the PA Republican Party is failing, and the evidence is etched across the bigoted behavior of its county parties. Just consider recent history. 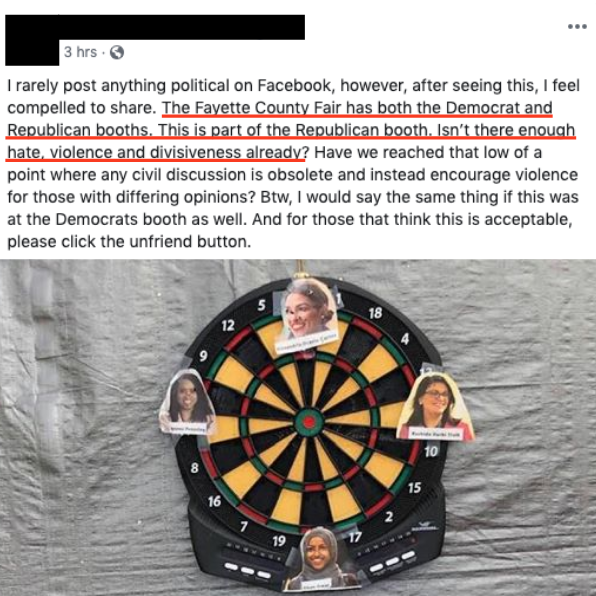 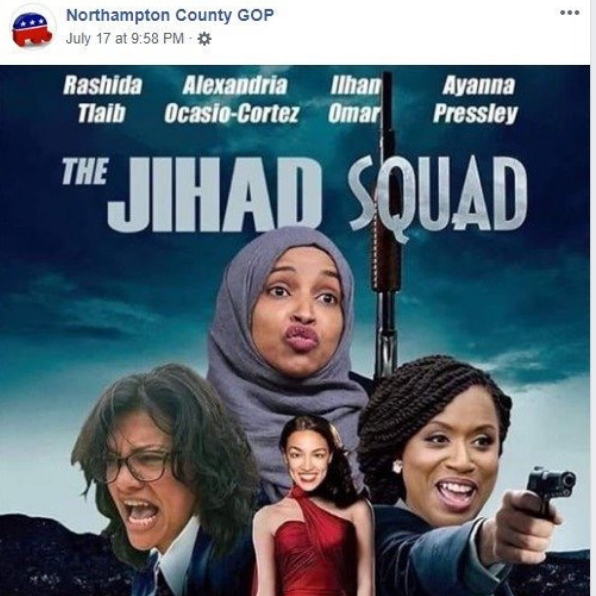 – May 2019 –
The state party unapologetically supports then-candidate Doug Mastriano even as his long history of radically Islamophobic Facebook posts surface.

We’d like to think of white supremacy as an isolated evil, one we’ve eradicated in all but a few lone individuals. That sadly isn’t the case.

White supremacist violence is bred by racist hate speech, both explicit and coded. That hate speech is still commonplace among local Republican parties, and the PA GOP needs to stomp it out before more people are hurt.

It’s time for the Republican party to join the fight against white supremacy. Sign our petition if you believe the PA GOP needs a plan to fight the hate within its ranks.