On November 5th in Chester County, county commissioners, key judicial appointments, the sheriff position, and the Register of Wills are on the countywide ballot.

Winning those seats could transform Chester County for years to come! The positions up for grabs can shift the balance of our courts and deliver much-needed criminal justice reform.

Every election matters, and we’re urging the Democrats of Chester not only to vote, but to support our Democratic candidates every day until Election Day. Here’s who you’ll see on the ballot in countywide races this November and how to help them win. 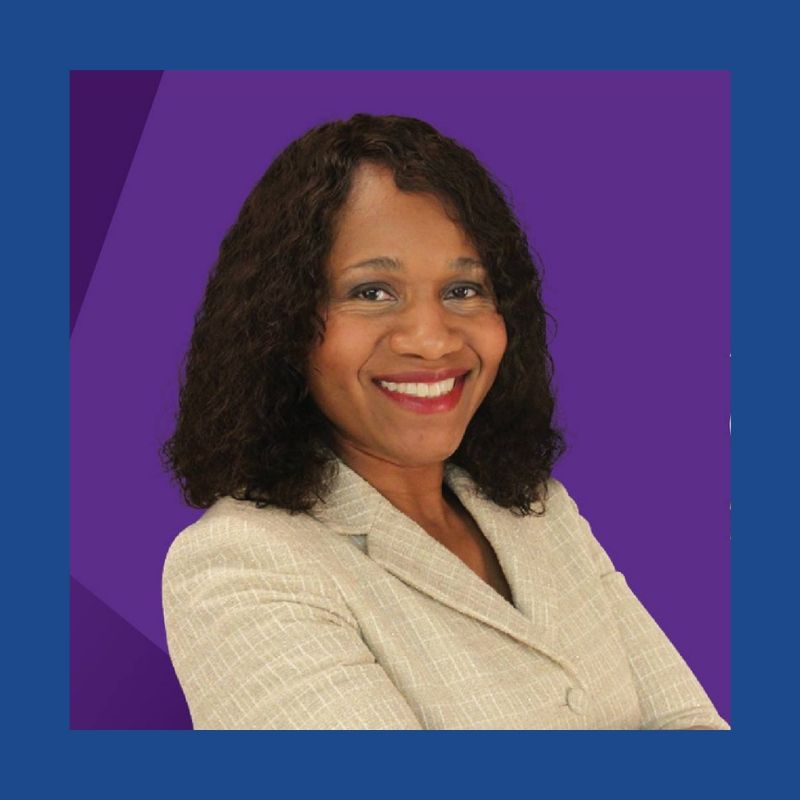 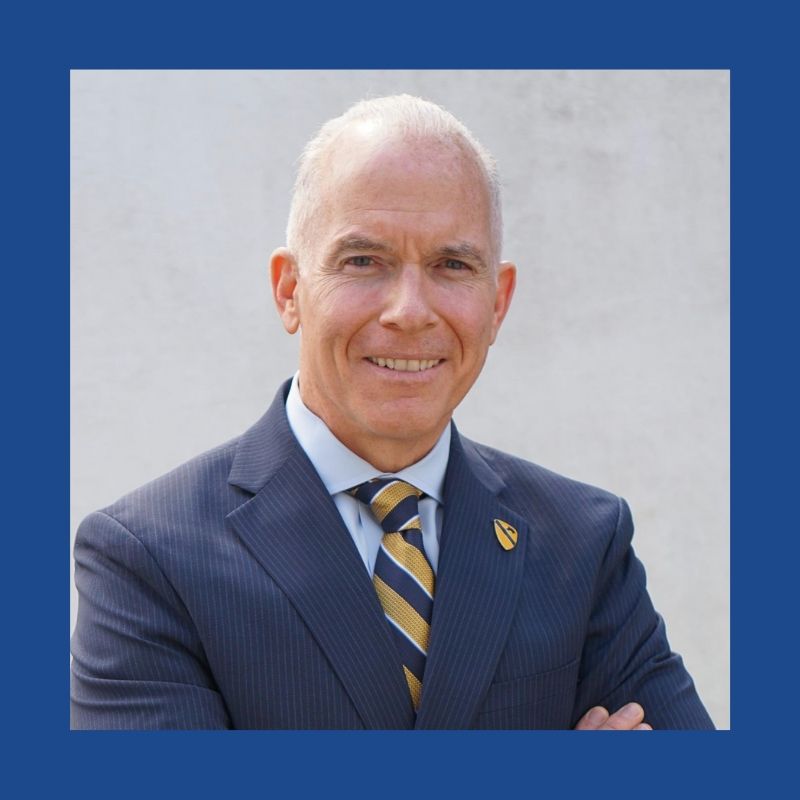 The Chester County Court of Common Pleas has the authority to hear all kinds of cases in its area. Judicial terms run for ten years, which makes this election critical; years can go by without a vacancy on the Court.

An active member of our community, Judge Binder has distinguished himself through years of service. As director of the West Chester Area school board, he worked to resolve contentious negotiations 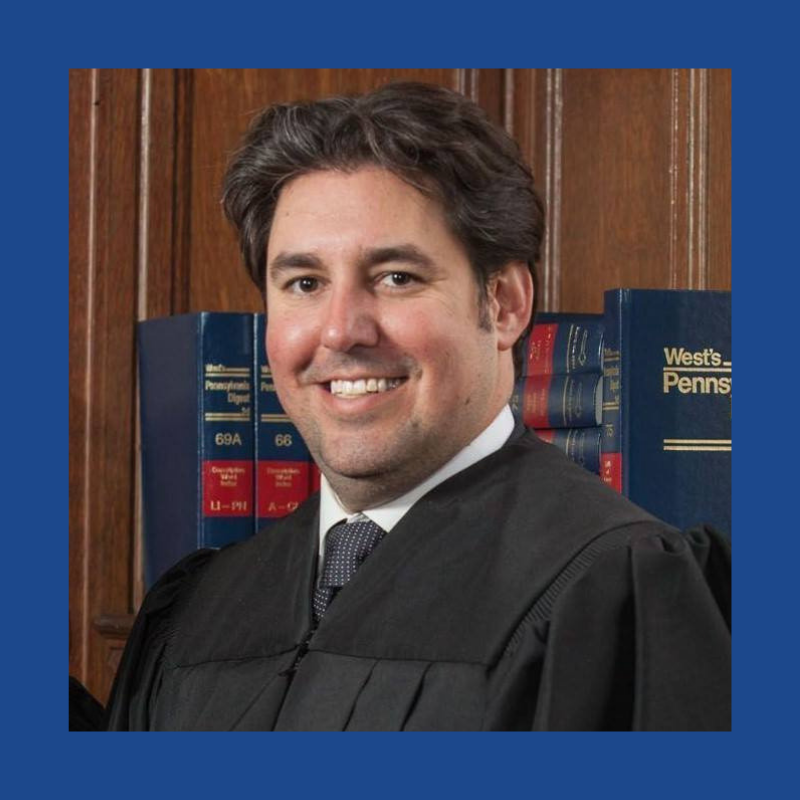 Analisa has worked as a prosecutor at the Philadelphia District Attorney’s Office and a civil litigator. In 2011 she was elected to serve as Magisterial District Judge, where she emphasizes an environment of respect and fairness. 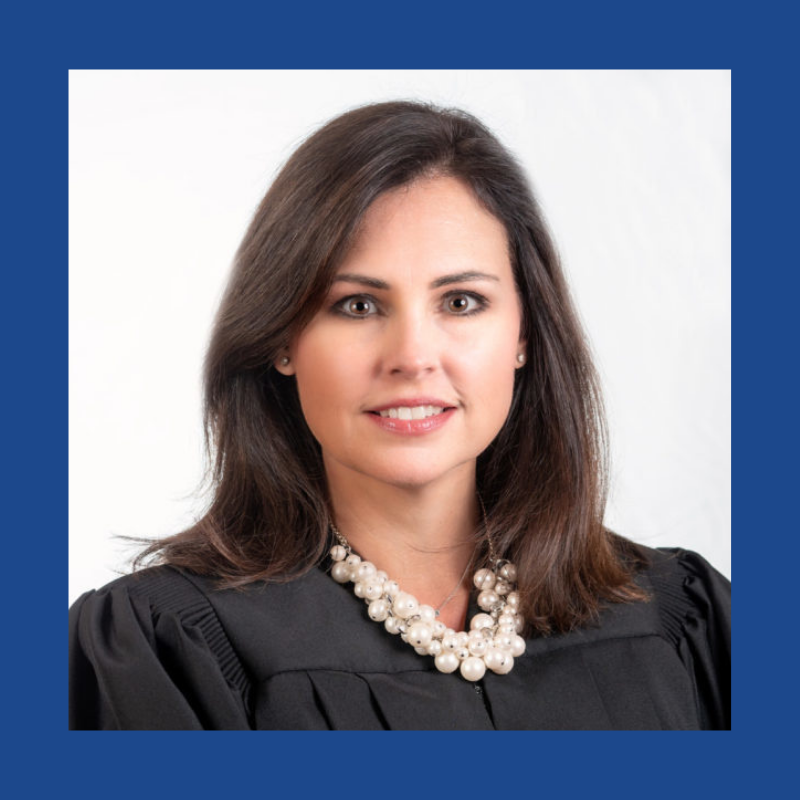 The Chester County Council consists of three officials elected to  four year terms. No party may have more than two seats on the three-seat board.

In 2019, Chester County Democrats can flip the Board of Commissioners and bring new Democratic leadership to local environmental policy and the county’s economic direction.

Currently serving his third term as mayor of Downingtown, Josh is running for County Commissioner to bring a new generation of leadership to all of Chester County’s residents.

Josh will fight to protect Chester County’s public spaces and local resources, while investing more in all of its people. 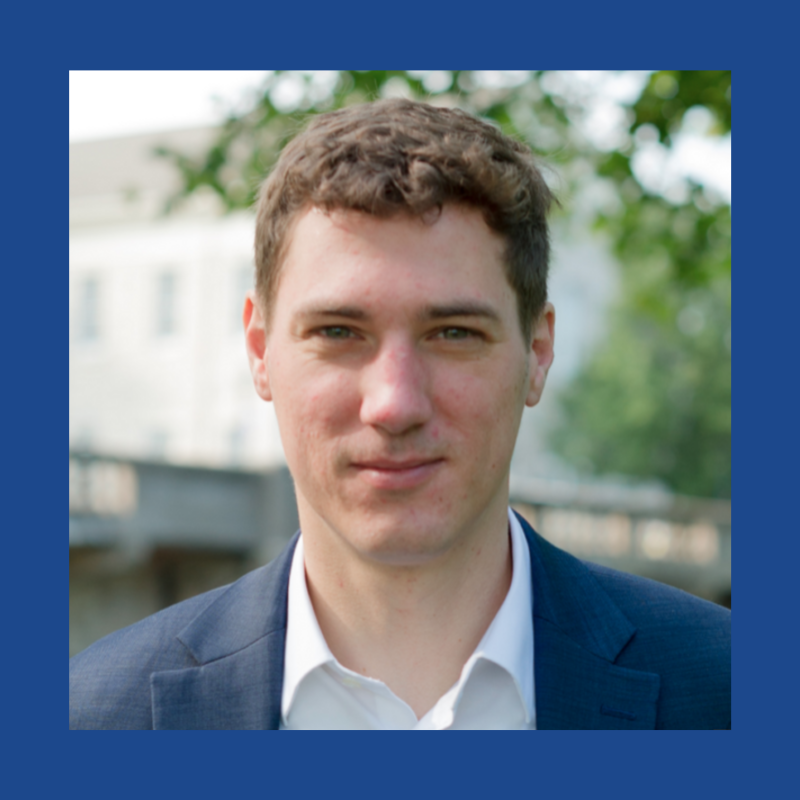 A thirty-year resident of Chester County, Marian has raised five children and is now helping raise five grandchildren in the area, so she cares deeply about its long term economic and cultural vitality!

Marian is running to ensure government invests properly in economic, healthcare, and cultural opportunity for every person and zip code in Chester County’s diverse, growing community. 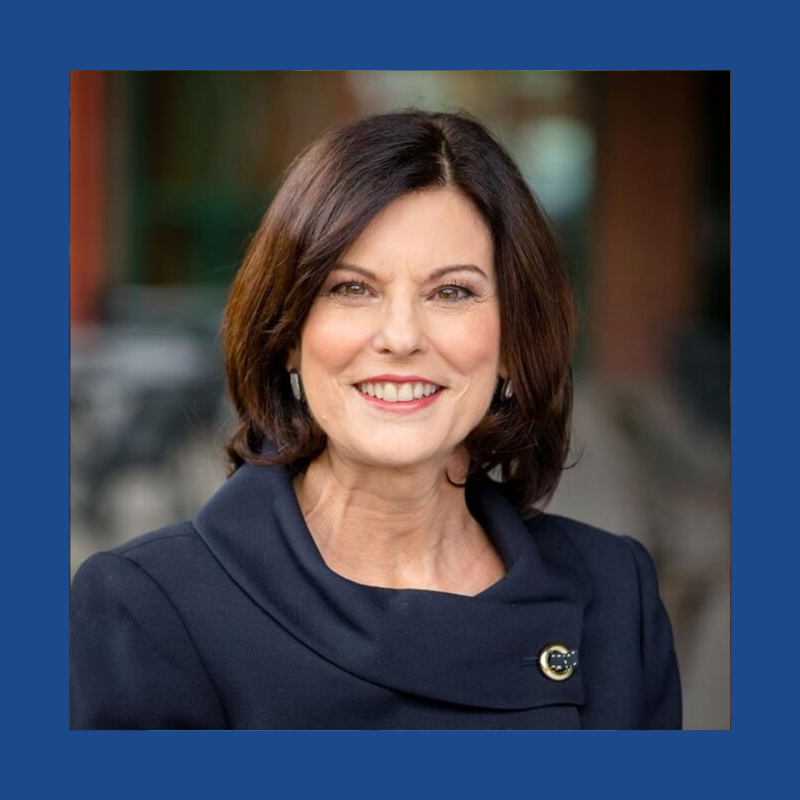 It’s the duty of the District Attorney to protect the people of Chester County and ensure equal justice for all of its people. District Attorneys shape prosecutorial and sentencing decisions and are a crucial bridge between law enforcement and the courts.

As a dedicated local prosecutor–the Chester County Prosecutor of the Year in 2014–Deb has continuously fought for the vulnerable, underserved, and marginalized members of her community.

Deb is running for Chester County DA to give a voice to the voiceless and balance victims’ right to justice with the need for fair and balanced prosecution. 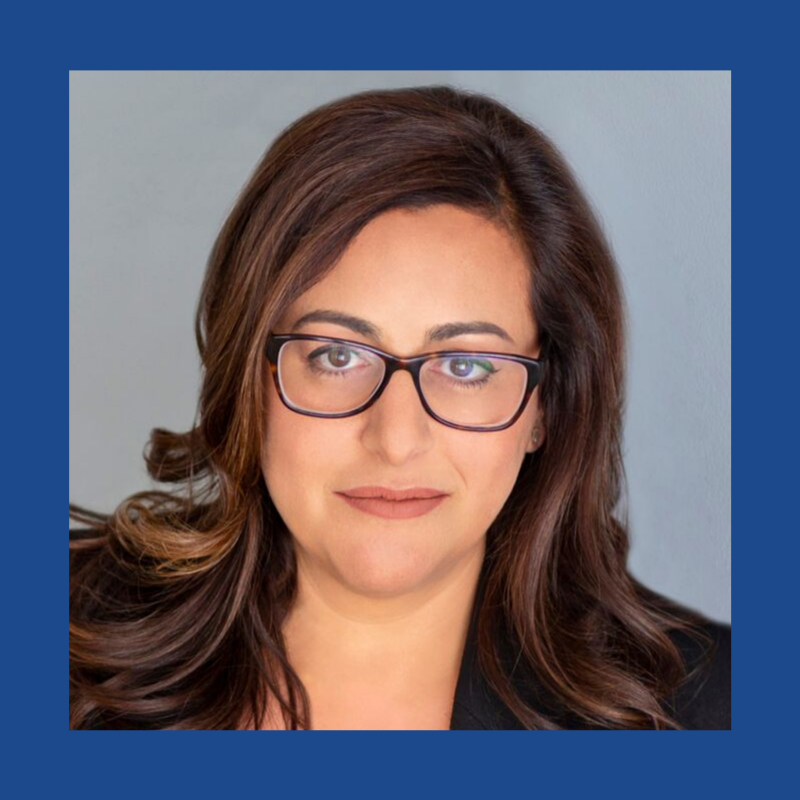 Fredda Maddox is one of the first woman to serve as a Pennsylvania State Trooper in Chester County.

With her passion for community service, law and order, Fredda hopes to restore trust between law enforcement and culturally diverse groups, while returning oversight and accountability to the Sheriff’s Office. 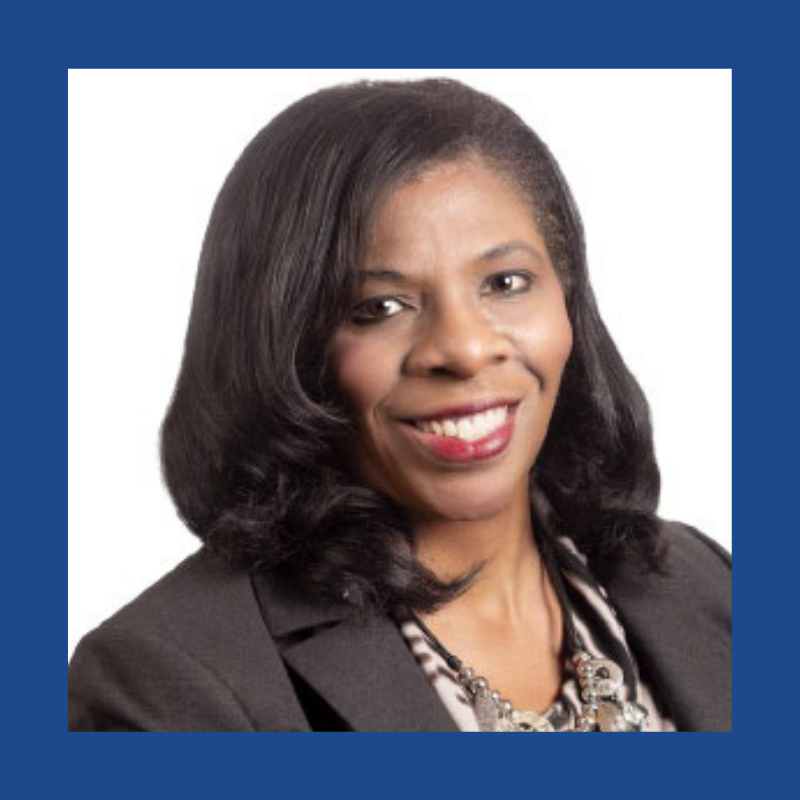 Chris is a West Goshen Township Supervisor, US Army veteran, and respected attorney specializing in estate and probate matter, including the recording of deeds.

He’s Democrats’ choice for Recorder of Deeds because he has the relevant experience and integrity to do the job right. 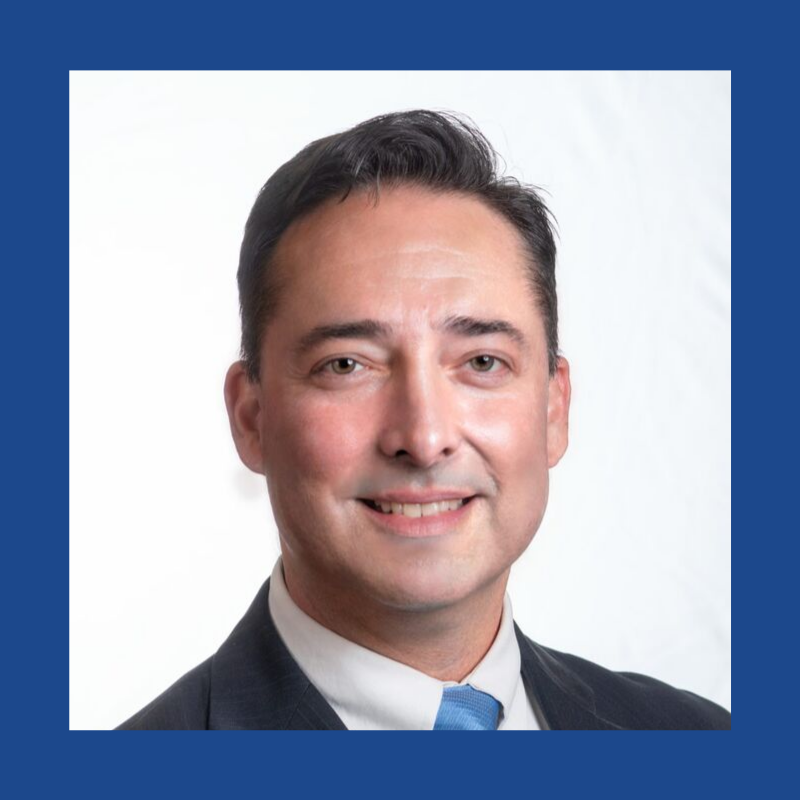 Michele has over thirty years of business management  and leadership experience. She is also a Township Supervisor and works side-by-side with union and legal representatives to ensure employees are working effectively and being paid fairly.

Michele has also worked to ensure women get the support they need to have a seat at the table where decisions about Chester County are being made. 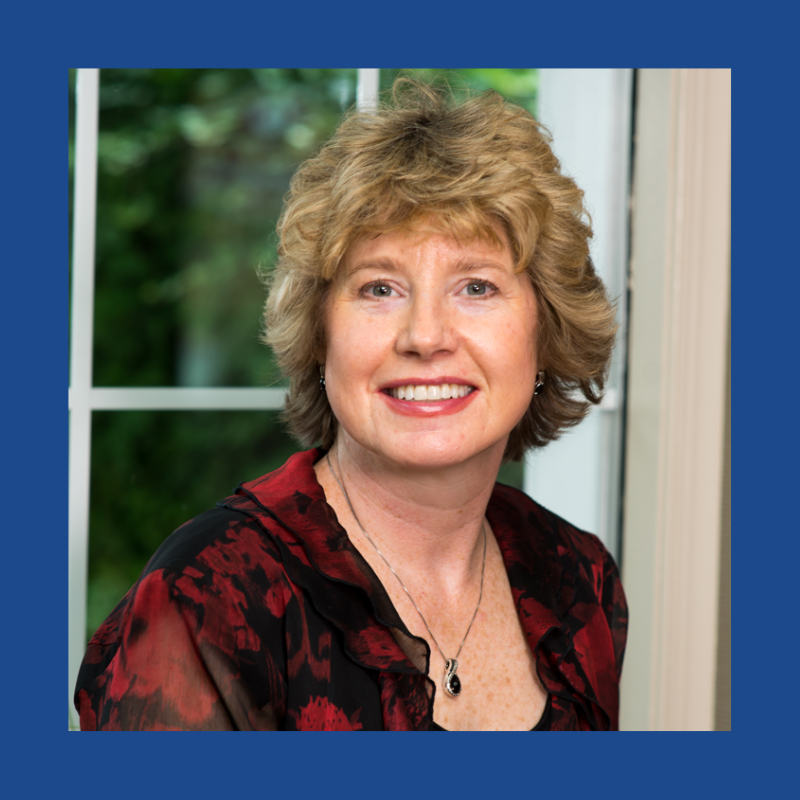 In 2017, Debbie won election to Coatesville City Council by defeating an eight-year incumbent via write-in ballots! She now serves as a liaison to city government and helps the city balance its $10,000,000+ budget.

Debbie is a trusted representative of the people running for Prothonotary to expand her mission of making government more efficient. 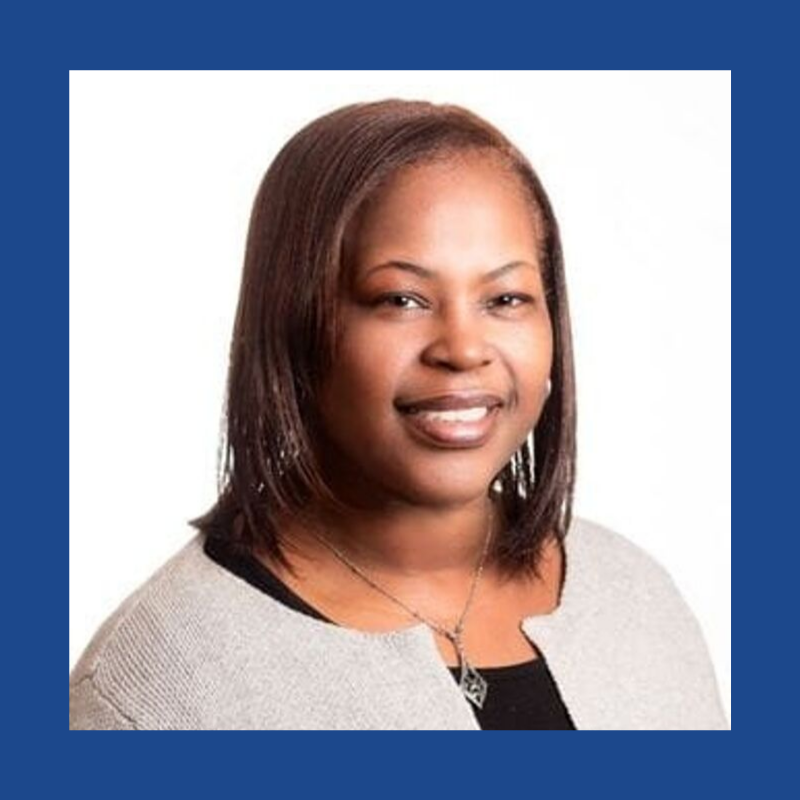 The PA Democratic Party and the Chester County Democratic Committee are organizing voters across the region in support of Chester Democratic candidates. Your support is invaluable to that mission.