Get to know all the races and PA Democratic candidates on your ballot in 2021! Enter the address you’re registered to vote at below to generate your custom voting guide, or keep reading to meet Democrats’ statewide judicial candidates.

Qualified judges are Pennsylvanians’ defense against far-right attacks on freedom and democracy. Unlike the GOP, all four PA Democratic candidates are experienced judges with a track-record of integrity! 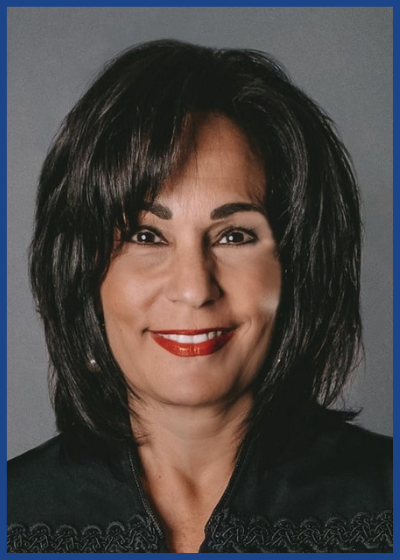 The first in her family to attend college, Maria raised two sons as a single mom while spending decades serving PA on both trial and appellate benches. In 2017, she won her seat on the PA Superior Court, earning the most statewide votes in a competitive nine-way race.

Vote for Judge Maria McLaughlin to put a hardworking voice of the people on Pennsylvania’s Supreme Court. 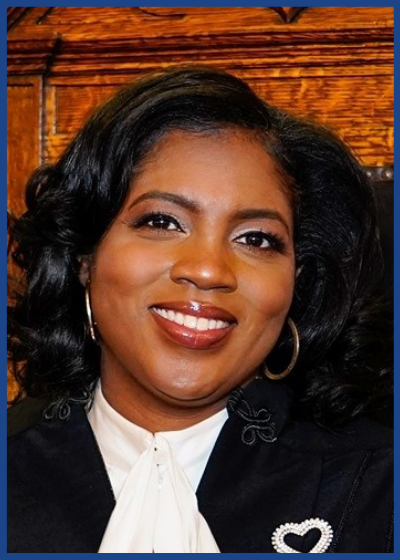 Timika grew up in West Philadelphia and has seen the Criminal Justice System from almost every angle. Raised by a single mom and Philly Police Detective, she began her career defending vulnerable clients with the Defender Association of Philadelphia. She now presides over some of the state’s toughest criminal cases as a judge on the Major Trials Project.

Vote for Judge Timika Lane to add a judge of prudence, equity, and integrity to the Superior Court. 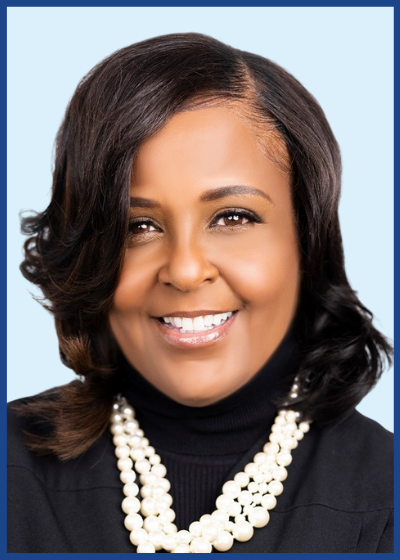 Judge Lori Dumas is running to ensure Pennsylvania families are cared for in the state appellate system, just as she’s done her whole career!

Lori spent over a decade on the Philadelphia Family Court — fighting for equal justice for Philly’s most vulnerable kids. She led many initiatives now in place to ensure system children have a chance at success. She has also presided over civil and criminal trials and worked with numerous non-profit programs serving vulnerable families and kids. 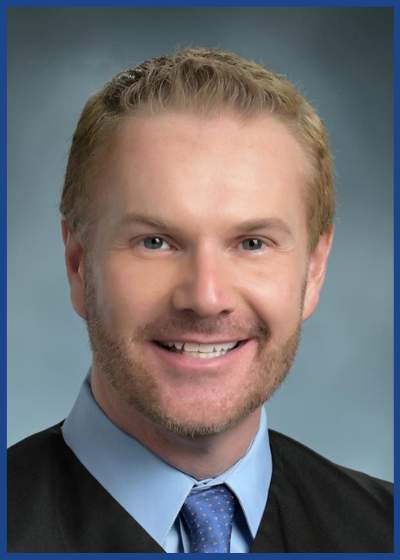 David is currently a member of Allegheny County’s Family Court and has been “Highly Recommended” by the Allegheny County Bar Association. He’s also a sought-after national expert on domestic violence and Chair of the 5th Judicial Circuit’s Family Violence Work Group.