PENNSYLVANIA — Today the Pennsylvania Democratic Party announced the launch of its Coordinated Campaign, “All In Pennsylvania,” a unified statewide campaign focused on organizing and mobilizing voters across Pennsylvania. All In Pennsylvania will work to elect Josh Shapiro and Austin Davis as our next Governor and Lieutenant Governor, flip a Senate seat that may decide the Senate majority, and power Democratic victories up and down the ballot — from electing Democrats in critical Congressional races to winning key state House and Senate races.

Noah Dion has been named All In Pennsylvania’s Coordinated Campaign Director.

From the outset, it will focus on registering, persuading and turning out voters across the state, and strengthening and expanding the coalition that flipped the state back to blue in 2020. The team will make early investments in communities of color, have a robust campus organizing program, and focus on registering voters across the commonwealth.

“In order to win in November, Democrats have to show up in every community and speak to Pennsylvanians’ worries all across our Commonwealth, and that’s why I’m proud that today we are launching the coordinated campaign earlier than ever before,” said Democratic candidate for Governor Josh Shapiro. “Austin Davis and I are proud to be the endorsed candidates of the Pennsylvania Democratic Party, and we will travel to every corner of Pennsylvania to meet with voters, listen to their concerns, and bring people together behind a shared vision of the future. The stakes of this election could not be higher, and Pennsylvania Democrats are coming together earlier than ever before to elect leaders we can count on.”

“With Governor Tom Wolf in Harrisburg and a Democratic Senate majority in Washington, Democrats have been hard at work delivering for Pennsylvanians on the issues that matter the most,” said Pennsylvania Democratic Party Chairwoman Nancy Patton Mills. “All In Pennsylvania will organize in every corner of the commonwealth to elect Josh Shapiro and Austin Davis, replace Pat Toomey with a Democrat who will fight for working families, and elect Democrats up and down the ballot who will stand up for the hardworking citizens of Pennsylvania.” 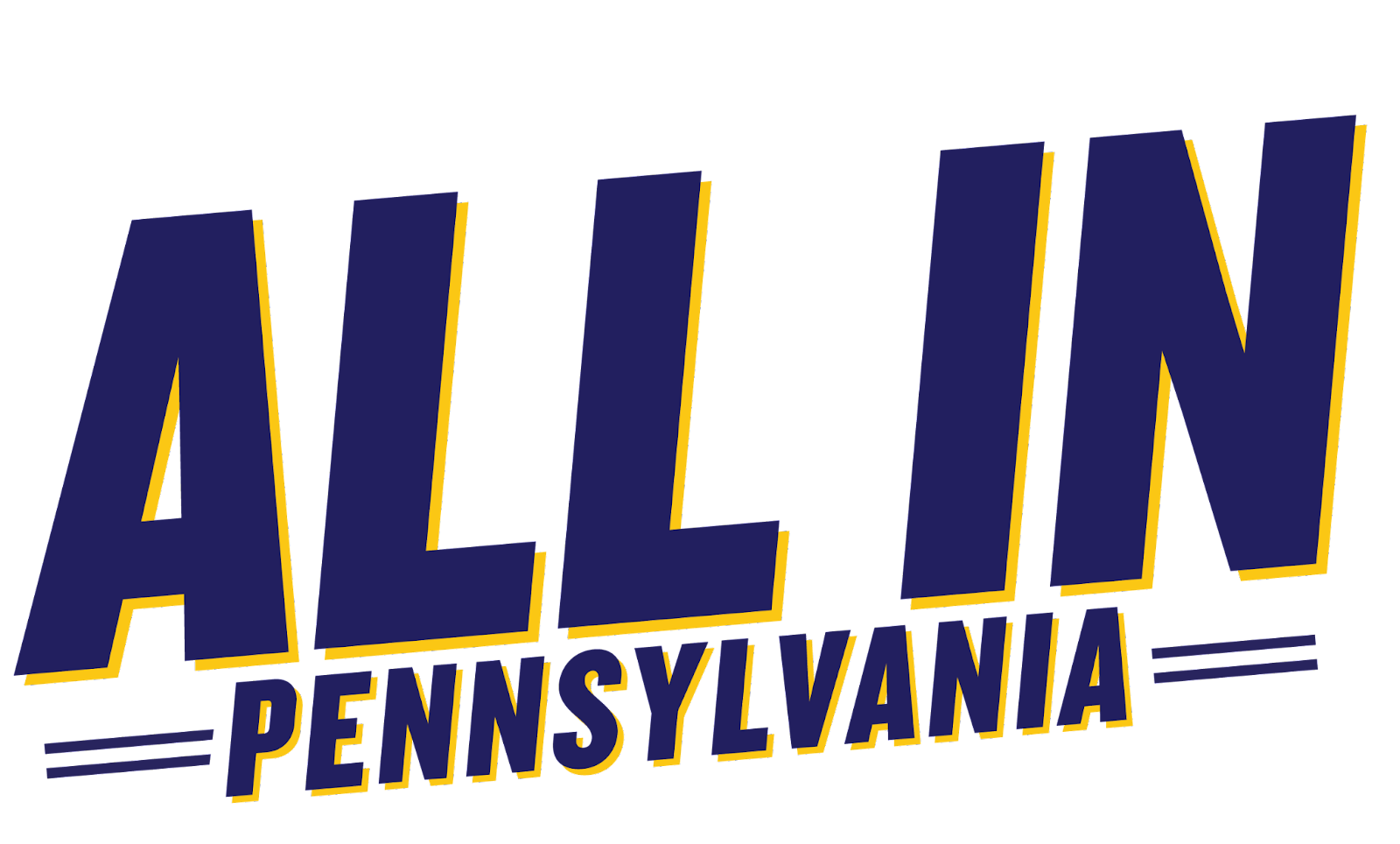